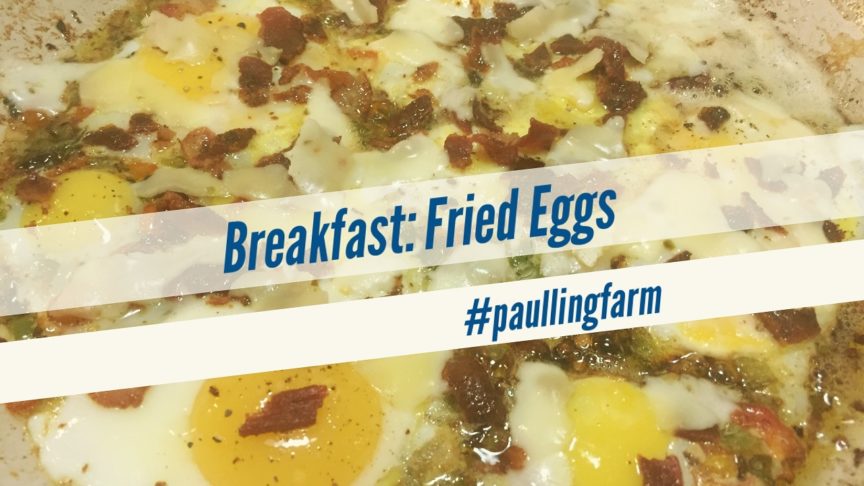 I wanted to share with you all one of my favorite breakfast recipes: Fried Eggs.

When I was younger, I was skeptical of the runny yolk that typically comes with fried eggs and I have historically stuck with scrambled eggs for breakfast, but my wife encouraged me to try something new. We make a lot of egg recipes, which you probably do too if you own chickens, and I think we have developed one of the most delicious recipes. So here it is: 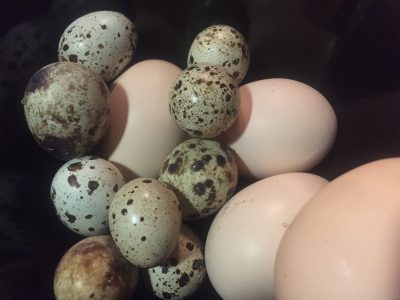 Eggs straight from the chickens and quail.

For your ingredients, you’ll need (per person):