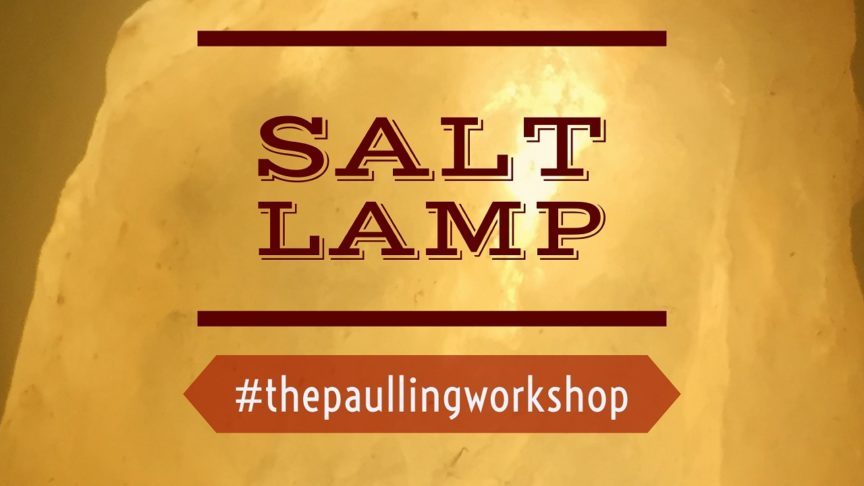 Well I figured since the last few tutorials were kinda hard, it was time to do a simple LED project that I think might be an easier starting project for electronics.

This project is a simple switch from an old, incandescent bulb to a new, efficient LED strip.

This project is based on a pink salt lamp, which the internet generally refers to as a “Himalayan Salt Lamp”, but mine is technically from a salt mine in Germany, so I don’t think I can call it Himalayan. I got this lamp years ago just after high school and have had it in my house since, but the bulb went out quite a while back and I’ve just had it in the garage ever since. These lamps usually take a small incandescent light bulb, mostly used in christmas village houses to light them up, and you can find them on amazon for about $10, but I wanted to use some LED strips since they are much more efficient and this is a chill lighting lamp that stays on all the time.

The parts you need are basic:

The build itself is also pretty basic.

The Amps rating can be tricky because this number (.42amps) does not mean that you HAVE to have 21 LEDS. It’s not like voltage where if you need 3 V, you have to supply 3 V. In the case of adding up LEDs to be under you amperage rating, you only have to worry about a maximum. Amperage is just the amount available to you to use, but you don’t have to use it all. This power supply can be used with just 1 LED if I wanted. 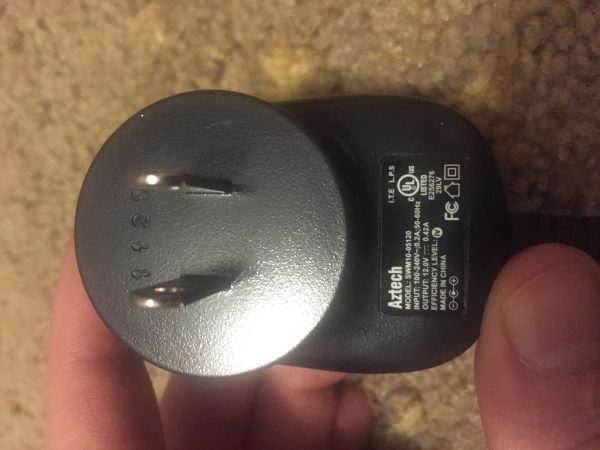 3. Once you have the power connected to the LED’s (either via plug, soldering, or simple electrical tape wrapped around the wires), coil your LED strip up and stuff it into the bottom of the salt lamp. I found that if the LEDs are pointing out right next to the salt, you’ll see just bright dots in the salt and it doesn’t glow quite as much. Try to stick the LEDs facing in and shining across the air gap inside for maximum effect and light refraction. 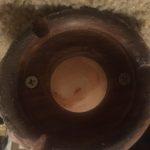 Inside the salt lamp from the bottom. This is where the LED strip goes. 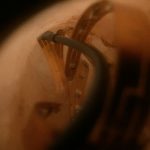 Stuff the LED strip up inside the lamp. It’ll look messy, but thats ok.

The finished lamp (with all other lights in the room off.)

It emits a pretty powerful, warm glow and I kinda like it. Its stronger than it was before with just the one incandescent, but if you want to back down the light output for a more subtle light, you can trim off some of the LED sections (there should be marked places where you can cut on the strip) to reduce the number of LEDs. 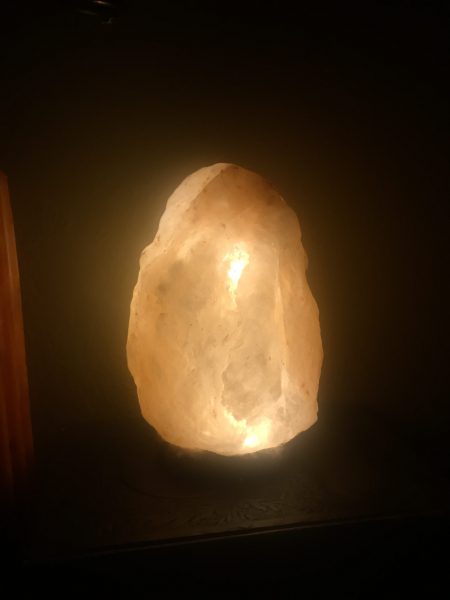 There are many benefits to a salt lamp other than warm light, some of which I think are beneficial, and some of which I think are bogus. But one idea that I’m intrigued by is called Hygroscopy, which is basically the ability to absorb things (pollen, mold, dander) from the air around itself, along with moisture, and stores them in the salt crystals itself. Basically a low flow air purifier. So I’m always down for things that remove pollen, because allergies are the worst.