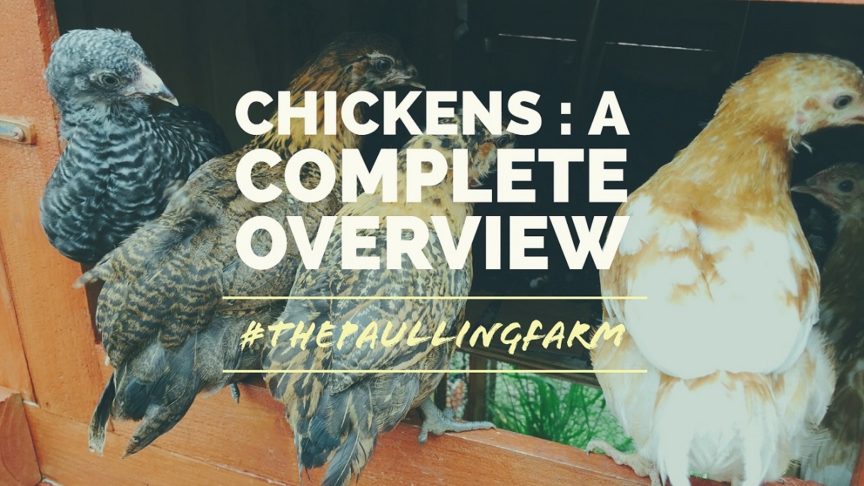 My wife and I started our flock of backyard chickens about 4 years ago. Each year has been a different adventure with different challenges and new things to learn. I wanted to write up a long, detailed list of as much stuff I can remember so that you, a reader who is likely interested in starting up your own flock, can benefit and hit the ground running with some new knowledge. Keeping chickens is a fun, relatively easy livestock keeping experience and is generally the recommended animal for starting out with livestock on your homestead. You don’t need a lot of space, experience, or money to get started, and the benefits are great!

So let’s get started: 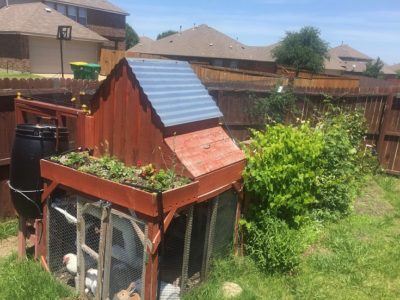 The early days of our coop – before our predator proof roof

Coop – the coop is the primary initial cost, and must be designed well to ensure you enjoy your chickens and don’t end up resenting owning them. It needs about 2 sq ft per hen. It must have the following things. 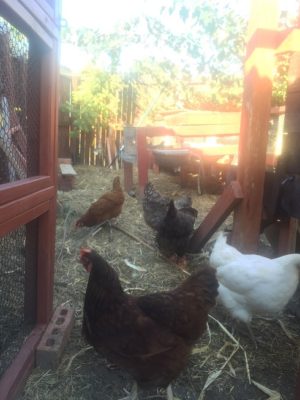 The run – A view in from the front door

Woodworking Skill - If you build your own coop 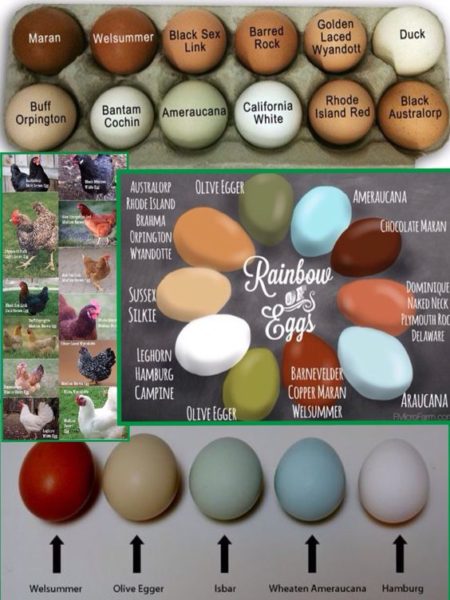 Its going to be really hard to tell a difference in taste between different breeds of chickens, but some chickens have more or less yolk, or white. The primary differences between breeds is size and color. Various shades of brown and white and cream are the most common, but some breeds lay “rainbow eggs” aka “easter eggs”. The most famous breed here is the “ameraucana”, of which we have 3, that primarily lay blue or green eggs. Its just for fun, but it is fun!

Duck eggs and quail eggs, along with different varieties of fowl, do in fact taste different. We don’t have any ducks (yet!) but our quail eggs are much more “rich” and make great bite sized fried eggs. They are much higher in protein than regular eggs, but it freaks some of our friends out to have such tiny eggs, so we give them regular chicken eggs. Here is a pretty great little graphic that is circulating around Pinterest at the moment that shows you some of the variety.

While we are looking at egg color, we should examine different common breeds:

There are lots of breeds, and lots of different ideal breeds for different purposes, so I’m just going to go over some of my backyard chicken favorites. 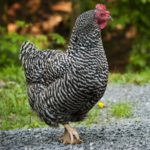 This breed is speckled all over white and black and is both a great layer (200-250 eggs per year) and an equally great pet around children. These, more so than most, have a friendly, calm nature and can be trained to come when called and be comfortable around young ones. They are a hardy breed that does better with being cold. They also have a longer than average life expectancy, so they can become long term pets if raised right. These are currently my favorite breed.

These are the silliest looking birds with lots of fluffy feathers up near their head. Sometimes I wonder how these little guys can see at all. They are especially known for being good pets and are actually affectionate and will love to run up and jump in your lap to sit.

They aren’t the best egg layers, but they are fantastic and silly pets. 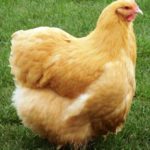 These are one of the best “mother” chickens and can be used if you’d like to have a hen raise her own chicks, rather than going from incubator to brooder to coop. They don’t even have to be her eggs! You can buy fertilized eggs (like I do since I cant own roosters in my city) and simply trick her into becoming broody with a mass of eggs in the nesting box. She will sit, hatch, and care for the chicks with an insanely cute amount of mothering. They lay about 175-200 eggs per year, about average.

I personally havent been able to find this breed around where I live, but these birds are especially known for being quiet and calm. They are almost easy to forget in the backyard!

They lay roughly 250 eggs per year and are a great choice in crowded neighborhoods. 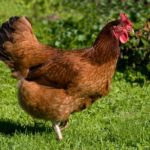 Generally considered a multi purpose bird : both a good egg layer and large, meaty bird for eating. Withstands cold conditions much better than the average and can be trained to be very tame. They lay very large, brown eggs.

Average Start Up Costs (for 4 chickens)

Total of $60-75 / month in value + satisfaction of growing your own healthier food, raising livestock, learning responsibility….

What To Expect From Your Chickens 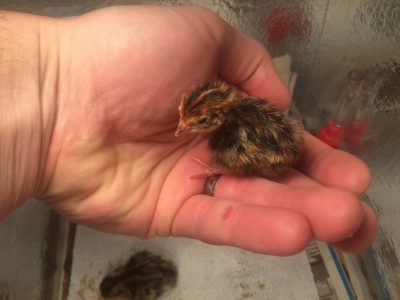 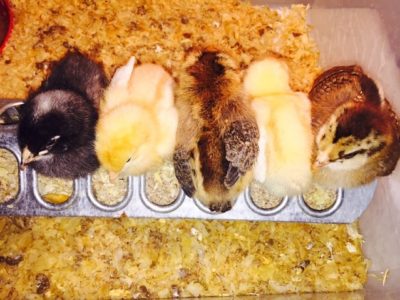 Making Money from your backyard chickens:

From what I’ve experienced and from talking with larger scale farming operations, you need to be pretty dedicated to actually make money from your chickens. I don’t try to do this, but it can be done. Our chickens are for food, fertilizer, and enjoyment, and I am more than willing to just pay the cost of their monthly feed to justify owning them. If you’re interested in making a profit, here are some things you can try: 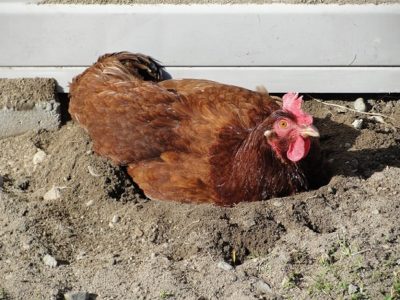 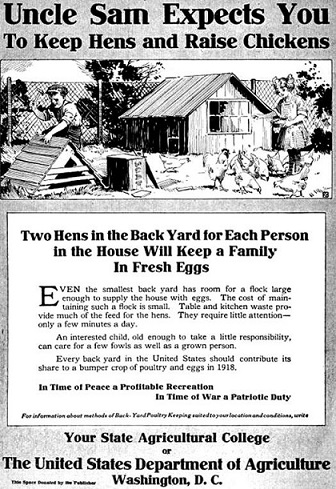 Keeping backyard chickens is becoming a trend again in suburban communities, and with a little upkeep, nearby neighbors will hardly notice you have them. They are quieter than dogs and all you have to do is manage the manure situation. In fact, during WWI, it was your american duty to keep a small flock at home. Political motivational posters circulated that said “Uncle Sam expects you to keep hens and raise chickens! Two hen in the back yard for each person in the house will keep a family in fresh eggs!” – Newspaper add from 1918